We defend peasants’ rights to use, save, exchange, develop, and sell their own seeds as part of their peasant agricultural activities. These practices have received legal recognition as the collective rights of peasants in relation to seeds, set out in article 19 of the United Nations Declaration on the Rights of Peasants and Other People Working in Rural Areas (UNDROP), as well as in other international texts such as article 9 of the International Treaty on Plant Genetic Resources for Food and Agriculture (ITPGRFA)..

Seeds are the primary component of the entire agricultural and food system. They determine which type of agriculture is practised (industrial or peasant), as well as the quality of food crops. Without access to peasant seeds—i.e., seeds selected and produced on farms within the collective framework of a peasant seed system—peasants will lose their autonomy. Without control over their seeds, peasants are deprived of their right to operate within a peasant agricultural system which respects the environment, social rights, and local economies and traditions.

What are peasants' rights?

The issue of seeds is not only essential for peasants, but equally for the populations they feed and for society in general. Self-generation of peasant seeds is necessary to adapt seeds to local cultivation conditions and climate change—and peasant seeds are therefore an essential tool to help us adapt to climate change, as well as to reduce chemical pesticide and fertiliser use. Peasant seed systems are also vital for the renewal of agro-biodiversity, which has declined by 75% since industrial seeds were introduced in agriculture.

Today, peasants’ right to seeds is threatened, both at EU and international level, by the growing corporate control of seeds through intellectual property rights. This increasing corporate control is enabled by EU and international frameworks allowing privatisation of seeds, such as plant breeders’ rights, patents on seeds, and laws on seed marketing and health that guarantee a monopoly on commercial seeds on the market, at the expense of peasants’ seeds.

At EU level, peasants’ right to seeds is the target of a new attack, with the European Commission’s recent initiatives to deregulate new genetic modification techniques (new GMOs). This deregulation would deprive peasants and people of the choice to eat and cultivate GMO-free, and would also represent a huge breach of peasants’ right to seeds as the economic model accompanying the use of GMOs is based on patents which is invariably the real reason for their introduction. Without regulation of GMOs, i.e. traceability, risk evaluation and labelling, peasants risk seeing their seeds assimilated or contaminated by varieties protected by a patent, and thus losing their seed autonomy. 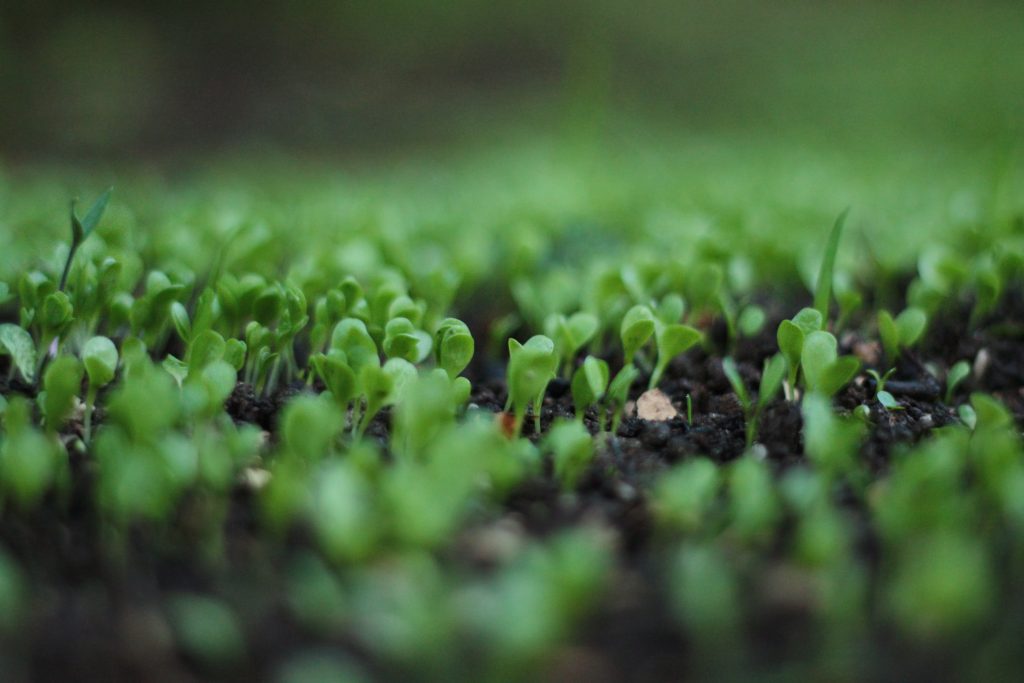 Support our work
Make a donation