The belief that international trade is the key to ensuring food security has long been the mantra of the European Union and has shaped its agricultural politics. We have consistently denounced this false idea and demanded the relocalisation of food systems through measures that support small and medium-scale farmers as part of an overall shift towards trade agricultural policy based on food sovereignty, instead of forcing farmers to compete with cheap, imported industrial production on a global scale.

What is food sovereignty?

International neoliberal policies have pushed all countries to specialise in producing what they can best export, instead of first ensuring a stable basis of food production to feed their own people. More than 50 countries now depend heavily on wheat and grain imports and risk suffering food insecurity due to their vulnerability to food price inflation. We believe that the EU is majorly responsible for this situation, as it has constantly pushed for more market access for European agri-food business within the WTO and through bilateral free-trade agreements, dismantling public food stocks and reducing market regulation that could ensure fair prices for small and medium-scale producers. This has culminated in the rise of speculation mechanisms and private food stocks which cause price volatility in international markets and jeopardise the future of food supplies. Finally, this approach is also in total contradiction with the need to relocalise food systems in light of the current climate emergency.

We, the small- and medium-scale farmers of ECVC, on the other hand, defend trade which respects and protects the livelihoods of farmers in each country and/or territory as a pillar of ensuring food security and food sovereignty for communities, countries, and unions of countries, as well as on a global level. 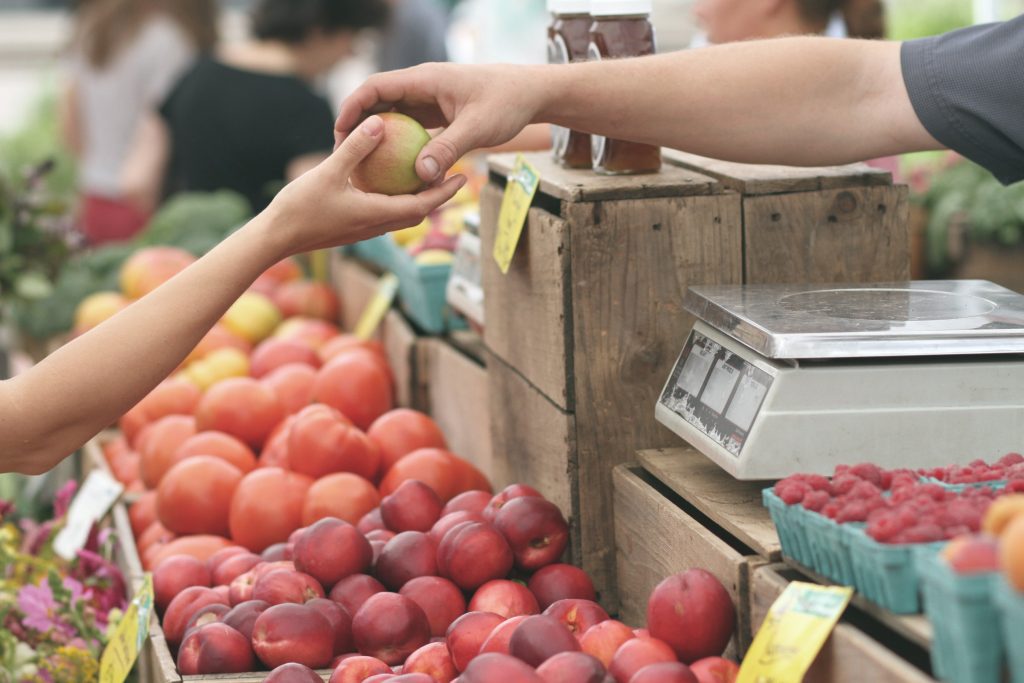